The Art of Hotel Living

In art, literature, film and personalities I've always been drawn to doomed decadence. To me, the journey from having it all to having nothing is fascinating. Whether that "all" is money or talent or social standing, I am gripped by people's ability to waste it all in the most dramatic way. 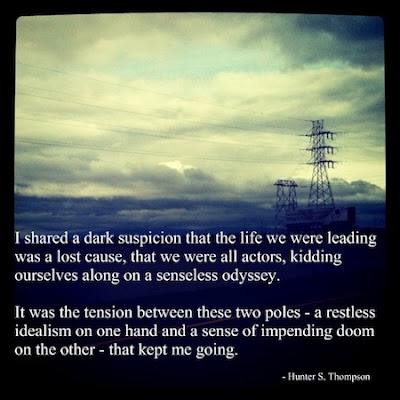 Caravaggio's astounding painting and genius for capturing light was all set against an infamous backdrop of dead prostitutes, brawling and, eventually, exile. Gatsby had everything he wanted except the flashing green light at the end of East Egg where Daisy lived. The Tenenbaum children were prodigies, making them all flawed and flailing adults, unable to cope in the real, chaotic world. And Edie Sedgwick, raised riding horses in the bosom of a large, wealthy family wound up cast out of Warhol's Factory addicted to drugs and dead at 28.

Deviance, decadence, escapism, denial - these base and torturous human behaviours often manifest themselves in one particular place. A hotel. Since the invention of maid service, room service and the mini-bar, checking out of your life and into a hotel has firmly represented that all is not - or is about to be not - well. A person's state of mind must be considerably altered to find solice in arming oneself with just the bare essentials and take up residence in a hotel. 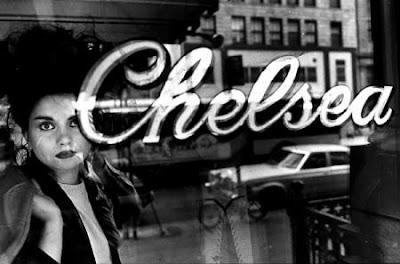 The Chelsea in New York has a long history of writers and artists in residence. Jack Kerouac wrote much of 'On the Road' there. Dennis Hopper met the man who would eventually produce 'Easy Rider' there. And Leonard Cohen wrote a song about it. More recently, The Chateau Marmont, temporary home to Hollywood's runaways, featured as the third character in Sofia Coppola's "Somewhere". The audience quickly learned everything they needed to know about Johnny's character by his disconnected existence at the Hollywood hotel.

My friend Rosanna told me about Patti Smith's autobiography. Rosanna felt that Patti's stay at The Chelsea was more about looking cool than realising that people in hotels often produce great work because they are alone, lonely and without distractions. My friend went on to explain how she believed that "living in an impersonal space makes you want to create things that defines who you are, and express yourself".

As I enter my third week in a hotel, Rosanna's words resonated strongly. With the clothes in the wardrobe the only link to my real life, to myself even, I recognise the desire to define myself through creating things. Hence why this is one of the longer blog posts. 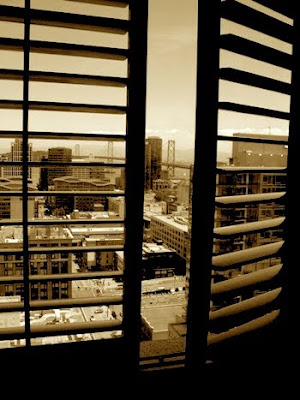 The Shakespeare & Co. bookshop in Paris embraces the traveller's need to create themselves out of a rut. As you roam the Narnia-esque bookshop, tiny enclaves holding typewriters and rudimentary bunks appear through the gloaming. Artists and writers passing through are welcome to a bed for the night so they can gather their thoughts and, possibly, their minds. 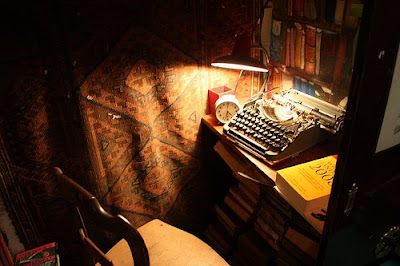 Hotel Chevalier is the perfect capture not only of decayed love, but of the cathartic aloneness one finds at the other end of the world in a hotel bathrobe.