Photos my friends sent me this week 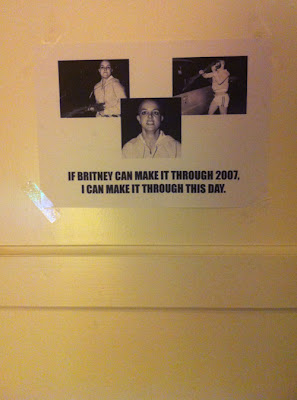 There's some life lessons right there. (via @ellen_tm_ and @kowchow)
Posted by Unknown at 20.1.12


Instagram - the photo sharing app - was one of the overnight successes of 2011. No sooner had users everywhere discovered the joy of snapping, filtering and sharing photographs of their daily lives, than big name brands like Burberry and H&M were signing up. Hell, even President Obama got in the game last week. And yet, despite the uptake, the app has remained small. It still has no online presence, preferring instead to release its API and allow others to make of the content what they will. Indeed, a friend remarked recently how Instamap had revealed loads of new users in his area - presumably as a result of getting an iPhone for Christmas. 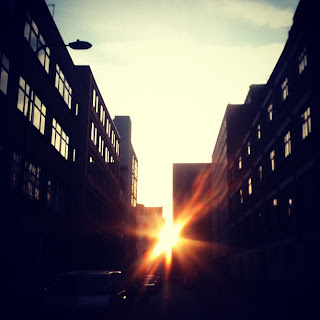 Most interesting, perhaps, is how people are using the app amongst their other social platforms. For me, Instagram is to Twitter, what Vimeo is to YouTube; quality not quantity; all about the "ooh lovely!", not so much the LOLs. Twitter is quick-witted, fast-paced and brutal. Instagram is sedate, considered and subtle; real life but in sexy soft focus. 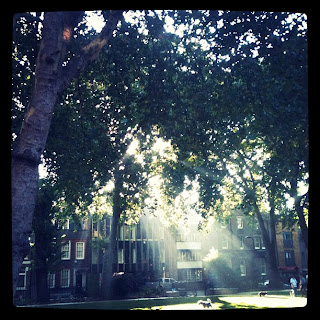 I purposely only follow a few people on Instagram (63), so my experience is somewhat limited. I'm also unusually protective of my privacy settings - aware of the fact that I'm posting photos of my actual life - not just tweeting from behind the curtain of Twitter. Mills from ustwo allegedly unfollows anyone posting more than two photos without filters, or of their kids, in a row. How's about them guidelines? I get a real kick out seeing the world through the eyes of the people I follow - the things they notice, the moments they capture, and all the little things that really matter to them. 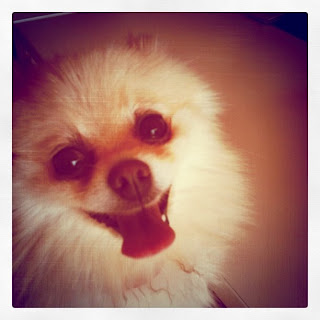 Yet, despite the very simple purpose of the app, we are still hard wired to share thoughts and communicate in the form of words. As if we haven't got enough platforms requiring us to coherently string sentences together, I see example after example of the written word on Instagram; paragraphs from articles, headlines, and post-it notes. Maybe it's the tangibility of a typeface or handwriting that we're really missing on other platforms and which Instagram reinstates. Trapped in a world of fonts dictated by Apple, Google and Twitter, we are deprived of that extra layer of meaning provided by a serif, or the amusing quirk found in someone's scrawl. 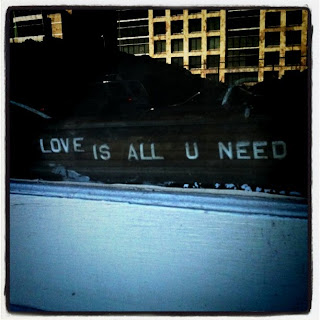 On a final note @thekingmob posted a photo of a web page yesterday (below). Seeing this, the humble link suddenly looks like a modern day equivalent of the Internet dial-up tone. Why are we clicking meaningless lists of numbers and letters, when a visual has so much power? For now, I can't get my head around this photo at all. But I'm pretty certain it is of great significance. 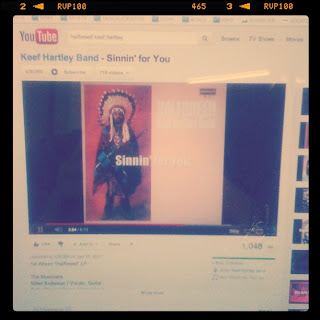