Then I saw his face, now I’m a Belieber

Last night I went to see the Justin Bieber movie – Never Say Never. In 3D. Now, before you forever delete Camilla’s Store from your Google Reader, please give me a few paragraphs to explain myself.

I’ll admit, it just sounded like a fun thing to do with @celialikesbooks on a quiet Sunday night. But more importantly, as a digital strategist it’s important to know what’s going on with the kids (da kidz) and millions of hysterical teenage girls worldwide can’t be wrong.

Bieber may be a study in poorly managed ADHD but he is also a carefully curated, expertly executed, cross-platform brand who rose from a few YouTube videos to an 86 gig tour culminating in a sell-out show at Madison Square Gardens. There’s got to be some social media strategy lessons in there somewhere. And if they’re delivered in 3D, so much the better. 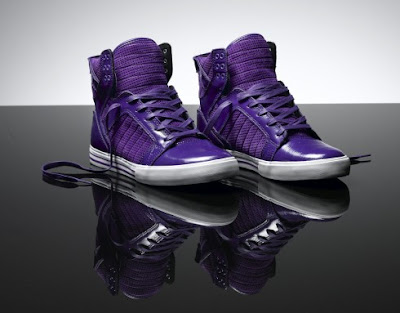 Firstly, The Bieb. He’s alright – ticks all the boxes of cute, non-threatening, triple threat youth dynamo. But it’s his team – consisting of Mom, grandparents, vocal coach, costume designer, manager and “jester” (their words, not mine) – who really run the show. This is pushy parenting taken to whole new levels, and you are left wondering whether stardom is an excellent outlet for Bieber’s effervescent energy, or a depressing theft of his youth.

In the film, Justin is joined on stage by other celebabies Myley Cyrus and Jaden Smith (“my papa is a guy named Will”), both of whom have an unnerving world-weariness. Poor Jaden only found out his parents had made the helicopter to NYC moments before he went on stage at The Garden. And to think I freaked out if I lost my mum in the supermarket.

Secondly, the film. I hate to admit it, but part of me feels it belongs in the “Films of our era” drawer along with The Social Network. It’s by no means as beautifully crafted, but it’s the first example of large-scale storytelling via YouTube videos, Twitter updates and comments sections I’ve seen.

Justin is the perfect product of the “Digital Instinctive” generation – discovered, followed, and loved by a dedicated online community. And he gives the love back – tweeting his fans to let them know how he’s feeling, giving away front row tickets to kids outside the venue, and regularly updating his YouTube diary. His hit “Baby” has had 468,497,309 views on YouTube. 21,665,394 people “like” him on Facebook”. And he has 7, 481,097 followers on Twitter. That is power. That is a massive slap in the face to any brand who thinks it doesn’t need to engage its customers – and most importantly its future customers – online.

You may not feel a slow-motion hair flick in 3D is an entirely necessary part of the cinema experience, but if you’re wanting a crash-course in the art of digital strategy driving both brand and comms, Bieber is your guy. Never say never. 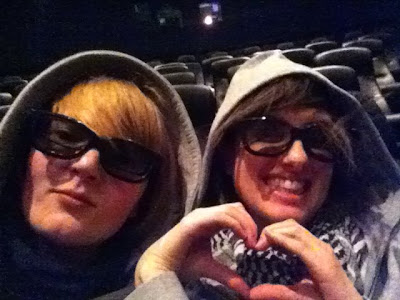 Photo credit: @celialikesbooks - you keep me real.
Posted by Camillastore at 21.2.11