May the road come up to meet you

I know now is probably a rare opportunity to discuss the Party leaders' journey to the election, assessing brand strength, fashion choices and social networking capabilities. But two things launched this week to draw my eye from BBC News 24.

First up TopShop launched a MAKE UP RANGE! Put that in your pipe Gordon Brown! The dreamy, indie packaging makes great use of the TopShop spots, while the hand drawn element gives it an accessible-yet-aspirational feel. As someone who was beginning to feel that M.A.C's seat was in jeapardy, TopShop's range might just be the vote for change my makeup bag was looking for. And, yes, that metaphor just happened! 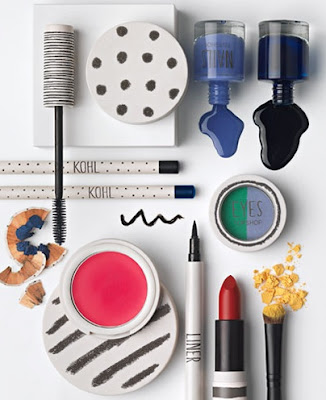 Secondly, and much more interestingly, Aubin and Wills are opening a CINEMA and gallery space in Shoreditch. This is lifestyle branding gone nuts. I'll happily buy a cute top and imagine myself into the A&W world vision. I'll even consider a bit of A&W homeware, because it's post-modern ironic. But is an events programme a step to far?

Thinking about it, little brother Jack Wills manages to get away with a yearly Polo fixture. But that's Jack Wills - ostentacious Sloanies love that shit. Aubin & Wills are meant to be cool, demure, subtle. People who wear A&W generally pick at their new cashmere jogging pants and say "oh this old thing!" between mouthfuls of organic porridge. 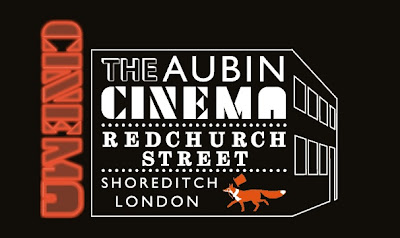 But have no fear Camillastore readers, I'll hit up the launch on 20th May and get back to you.
Posted by Camillastore at 7.5.10