If there's one thing the British upper classes are brilliant at, it is exclusivity. Without the right surname, the right public school alumni, the right postcode, you're not allowed in. The adult upper class are bad enough, but look at their teenage children and you find a group utterly obsessed with 'fitting in'. Jack Wills, the fashion brand aimed specifically at young Sloanies, is more than savvy to the fact that wearing one of their hoodies instantly tells you its wearer's class, income and even education. Indeed, Jack Wills has taken the concept of a lifestyle brand and run with it.

Starting with its stores, Jack Wills creates homely retail environments through a combination of vintage homeware and non-traditional store design; their shop in Marlow is a converted townhouse which maintains its original layout of 'snugs', 'dining rooms' and bedrooms. By being the outfitter of choice to teenage Sloanies, Jack Wills has won sponsorship opportunities in areas usually dominated by older, more traditional brands. It sponsors club nights at Mahiki and polo events at the Guard's. It has 'Seasonnaire' teams in every hot ski resort in the world. On its website, it even has a online 'lending library' with a tailored reading list which includes the likes of The Great Gatsby, Richard Branson's autobiography, and P.G. Wodehouse. 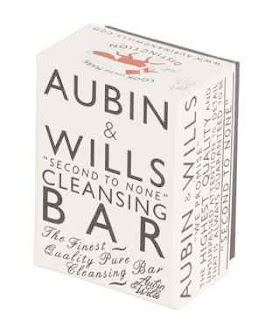 Nor is Jack Wills resting on its laurels. Recognising that Sloanies must eventually grow up (if only for the sake of coming into their trust funds) Jack Wills is currently rolling out its sister brand, Aubin & Wills. Aubin caters to an older, richer shopper and has a corresponding website which purveys a more mature, cultured mindset and a look straight from the pages of Vanity Fair. 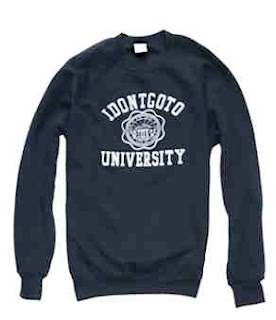 With old favourites like Abercrombie & Fitch in front and newcomers like I Don't Go To fast approaching behind, Jack Wills seems to have done the impossible by not only infiltrating that most exclusive of clubs, but dressing it as well.
Posted by Camillastore at 12.1.09